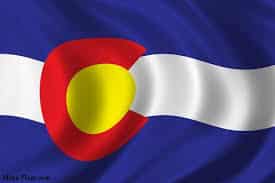 We are so glad we worked with Corey and his team in CB. We originally reached out to several realtors, but Corey was by far the most knowledge and responsive in the valley. Once he had a good idea what we were looking for he was proactive in reaching out ONLY when those requirements were met. We built a natural trust and rapport so when the right property came along we were confident in moving quickly. Once under contract the entire team was very responsive and proactive in helping take care of the details leading up to closing. We would work again with Corey and team in a heartbeat.