Why Selling is Sometimes a Good Idea 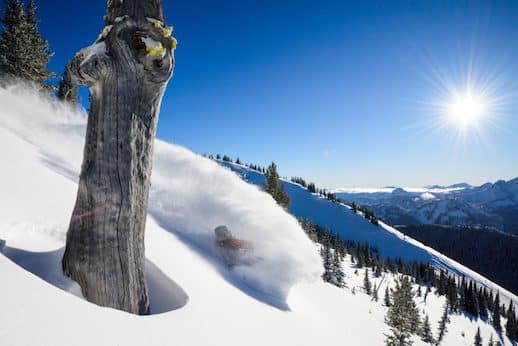 Why Selling is Sometimes a Good Idea

John Kircher got his start at Boyne Mountain, a Michigan resort owned by his family. John worked his way up to General Manager at Big Sky Resort in Montana. In 1997 he handled the Boyne acquisition of Crystal Mountain becoming president and CEO. In 2017, after trying for 10 years, John bought Crystal Mountain from Boyne Mountain. However, in a strange twist of John sold it just a year later. “I always thought it’d be better to own 100% of something smaller than 35% of a larger company,” he said.

So why did John turn around and sell just a year later? Well, in June 2018 Vail Resorts purchased nearby Stevens Pass. Crystal Mountain’s direct competition was now part of Vail’s Epic Pass. “My plan was to own this mountain long-term, to the end of my career and keep it as a family business,” said John. “But that changed with Vail getting involved in Stevens Pass. The Epic and Ikon passes have become much more of a factor in the business than I ever imagined. The companies that offer these multi-resort offerings are at a major advantage.”

The sale of Crystal Mountain came on the heels of Vail Resort’s acquisition of our own family owned Crested Butte Mountain Resort. With more people choosing season passes such as the Epic Pass and Ikon Pass, it just makes sense why selling is sometimes a good idea. It doesn’t make sense to continue to try and compete with resorts that offer the massive, multi-resort passes these days.