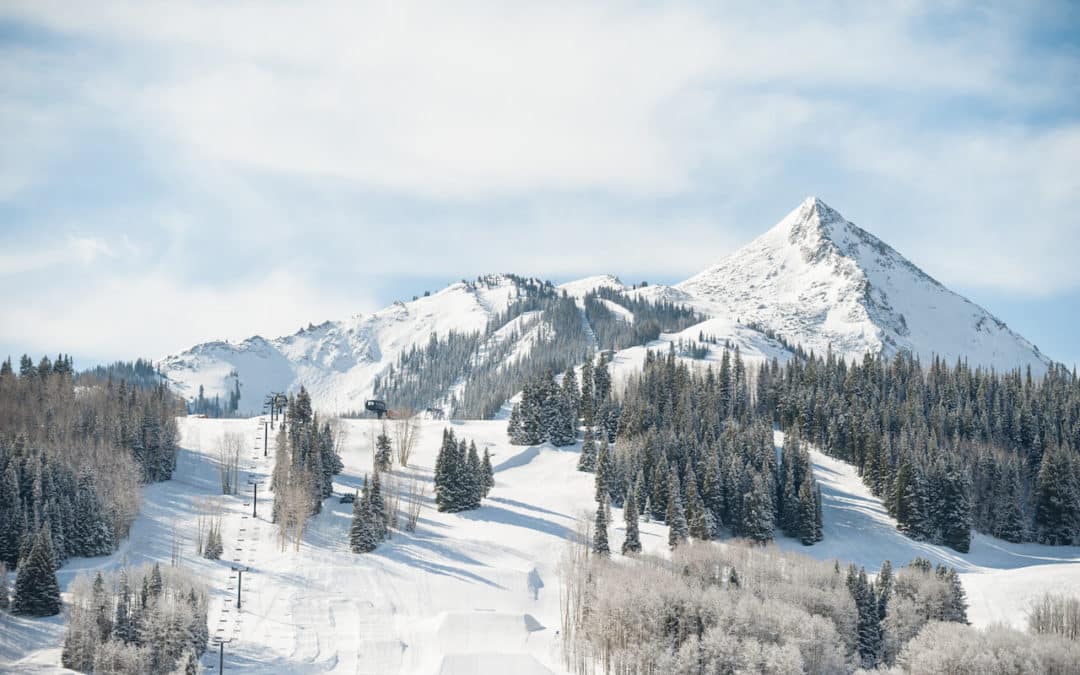 With the record October snows, many of our favorite Colorado ski resorts are opening early. Some have been spinning their lifts for for a couple weeks now. With 33.6 inches of snow in October, the first to open for the 2019/20 season was Arapahoe Basin on October 11th. This is the seventh time in the past eight years that A-Basin was the first ski area to open in North America. While Arapahoe was the first to open, Keystone opened the following day on October 12th with 44 inches of snow in October. Following close behind was Loveland who opened on October 25th.

While most of the ski resorts to have opened early are in Summit County, Monarch Mountain saw its earliest opening day in 50 years on November 1st. Monarch boasts a 20 inch base and the most terrain open in the state on all natural snow. Winter Park also set a record by opening on November 2nd with more than 40 inches of October snow. This was their earliest opening day in their 80 year history.

After the record October snows, many ski resorts are opening early. Be sure to check out the list of resorts and their opening days here. The Crested Butte snowmakers are hard at work making snow a we anxiously await opening day on Wednesday, November 27th.